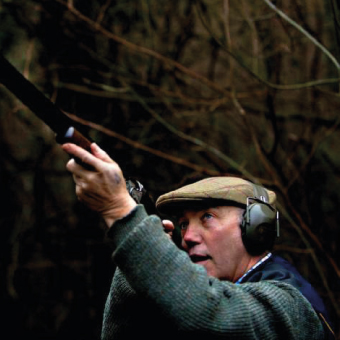 Country conservation and shooting are in Franks blood. Having taken up game shooting from an early age, Frank is now a qualified CPSA instructor and has been very privileged to have shot over many prestigious estates throughout the UK. He employs a full time game keeper who rears the majority of the birds released on the Manor Farm Estate. Frank shares Vale House Kitchen’s field to fork philosophy with all of the game shot making their way from kitchen to plate. This is a family run shoot in Wellow just south of Bath, locally known as “Shellards Shoot” it won The Shooting Times best small shoot in 2013. It is a 600 acre farm that focuses on conservation, leaving hedgerows relatively untouched and protecting barn owl corridors. It is also a member of the soil association. 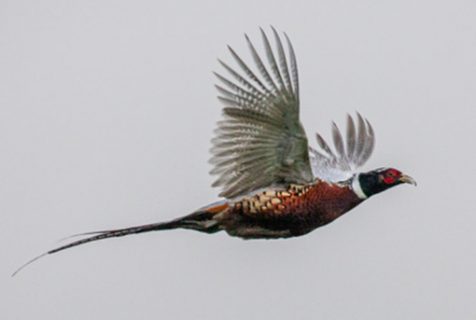