Bod Griffiths runs Vale House Kitchen with his wife Annie, and after six years of working with a whole range of fantastic tutors is excited to start leading his own courses. He grew up helping his Grandmother in the kitchen, and it’s from her that he got his love for traditional skills like baking bread and making preserves, as well as a profound appreciation for cooking in tune with the seasons. As an adult, he lived and worked in London, but regularly escaped the capital for shooting and fishing excursions, as much to obtain fantastic fresh ingredients as anything else.

In 2009, Bod was starting to get fed up with city living, and took a ‘grown up gap year’, exploring Guatemala, The Alps, Hong Kong, Egypt, diving the Great Blue Hole in Belize and more. He returned to London to work but the seeds of a different kind of life had been sown, so when in 2011 he suffered a serious car accident, followed by the loss of his employer in the financial crisis, he and Annie decided to take it as a sign and leave London for another kind of adventure. They set up Vale House Kitchen in less than a year and opened the doors to the first visitors in September 2013. Their vision was for a completely ‘field to fork’ cookery school, where you could have the experience of cooking with ingredients freshly gathered by your own hands.

Bod has been a keen sportsman for many years, hunting, shooting and fishing, and is equally at home in the kitchen cooking and baking. He counts himself lucky to have learned from some of the best experts in the business over the past six years of Vale House Kitchen, and will be sharing his love for smoking and curing as a way to create the most fantastic ingredients for home-cooking. 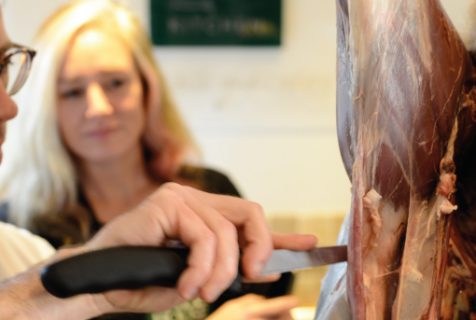 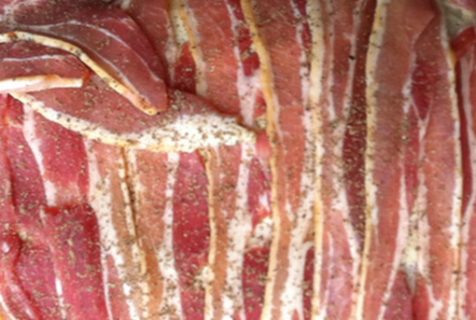